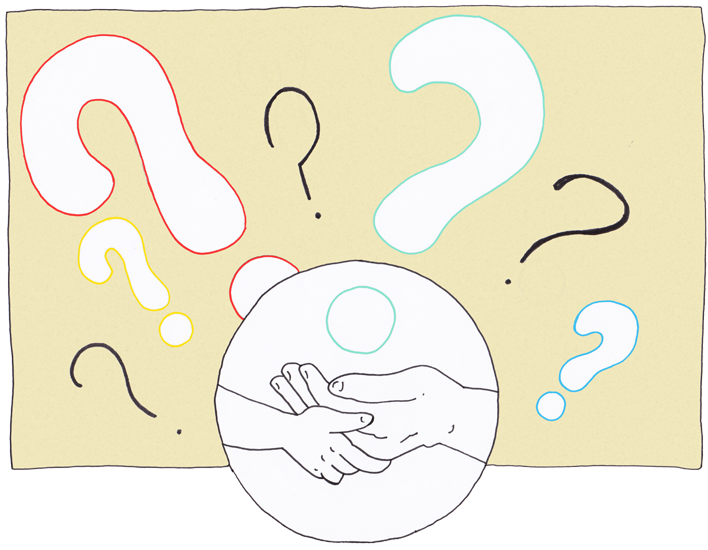 The IPCY works alongside the following populations in Montreal—as well as at provincial and international levels—with a particular focus on disadvantaged communities:

The IPCY's philosophical practices aim to equip youth to succeed at school, to develop their self-esteem, to grow intellectually and emotionally, to undermine dogmatism, to fight against intolerance, and to prevent violence.