Solitude in the wild 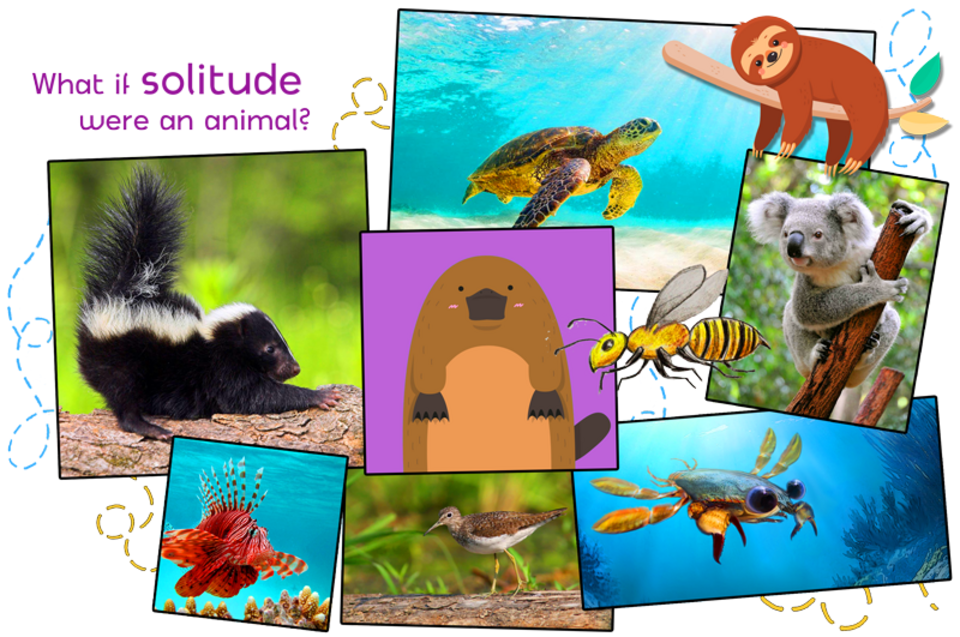 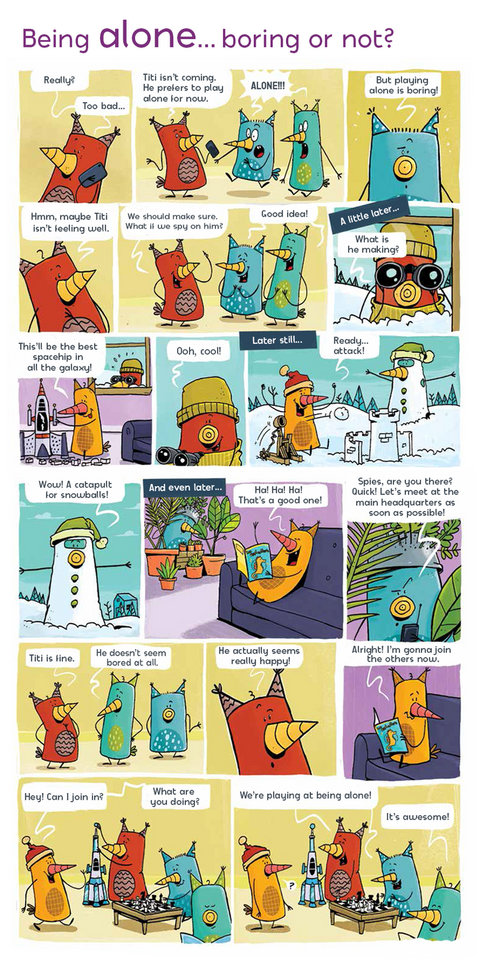 This comic strip is reproduced with permission from the philosophy columns of our community partner Les Débrouillards magazine. It was produced in collaboration with our team at the Institute of Philosophy, Citizenship and Youth. 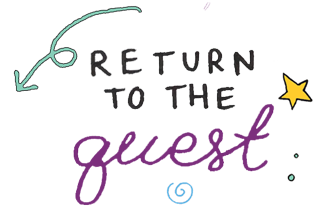 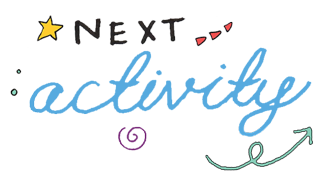